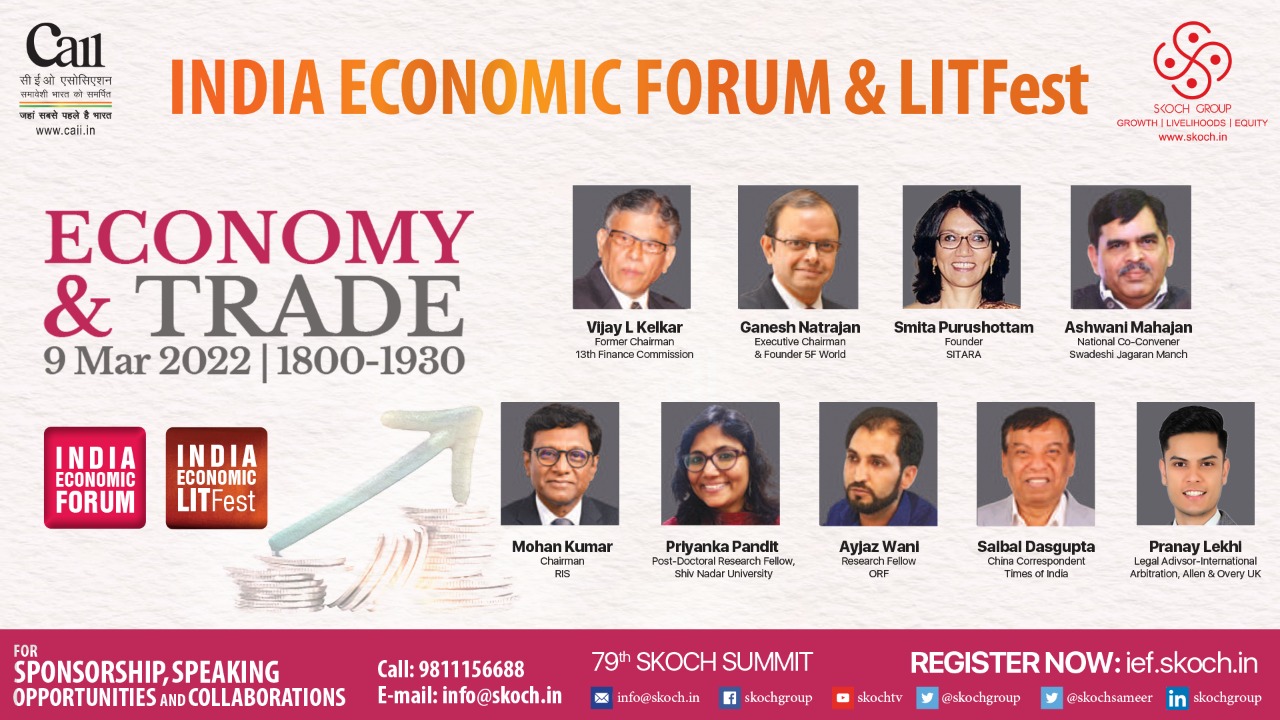 The Indian economy is slowly coming out of the shadows of the pandemic induced slowdown and there are signs that India is back on the track of recovery. According to World Bank data, domestic and foreign trade forms around 38% of the total GDP for India, which is a significant chunk. However, certain issues need to be discussed while analysing the Indian Economy and Trade in a broader context, particularly the new economic order that is going to emerge post-Ukraine crisis. Any discussion today on trade has to be done in the light of the geopolitical realities India faces in the aftermath not only of the pandemic but also geo-political disturbances.
India had abruptly walked out of Regional Comprehensive Economic Partnership (RCEP) in November 2019
because it wanted extra protection from the onslaught of the Chinese imports since China is part of RCEP.
With Covid nearly behind us but Ukraine crisis looming large, what options does India have?

In 2022, The Government of India is set to bring the new Foreign Trade Policy (FTP). This document will guide
the direction of the broader trade policy of India for the foreseeable future. But formulating trade policy in
2022 is a difficult task. A tough balance has to be struck between the tough geopolitical realities of the post
covid world and the move towards self-reliance. The goal of self-reliance can only be achieved by policy interventions such as PLI to boost domestic manufacturing and multiply exports by becoming an important
part of global supply chains. In the period between 2004 to 2011, India signed 11 free trade agreements
but no new agreements have been signed thereafter. In 2020 India opted out of joining the RCEP because
of several concerns. India has also been negotiating bilateral trade agreements with the European Union,
Canada, Australia, New Zealand but not a single one of these have been concluded as of now, which is a
signal of India’s inhibitions towards bilateral trade agreements or being a part of trade blocs.

The dynamics of global trade are changing and it has meant that only countries with strong digital
infrastructure and capabilities have been able to maintain global competitiveness. How India can become
a global leader in exports of technological goods and services will depend on how policymaking can create
infrastructure for digital trade and align these efforts with our trade negotiations.
For the future of Indian trade policymaking, there has to be a focus on an actionable approach that is in line
with globally acceptable practices and solves the more practical problems Indian trade today faces. As India
asserts its place in a realigned global order, there has to be an impetus on boosting our domestic production
and increasing global trade.
There has to be consultative dialogue to generate solutions for these broader challenges that India faces on
trade policy levels. 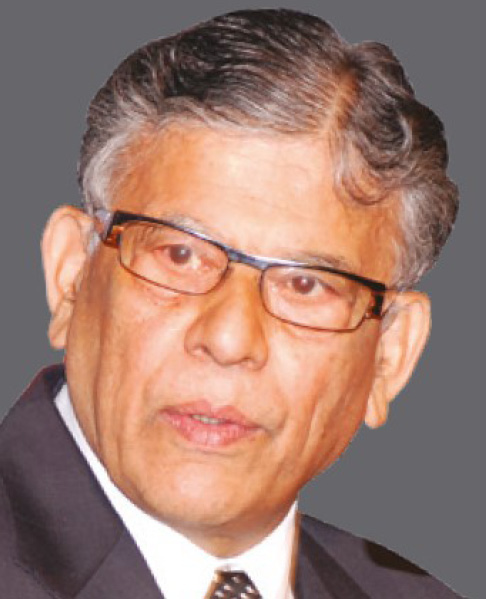 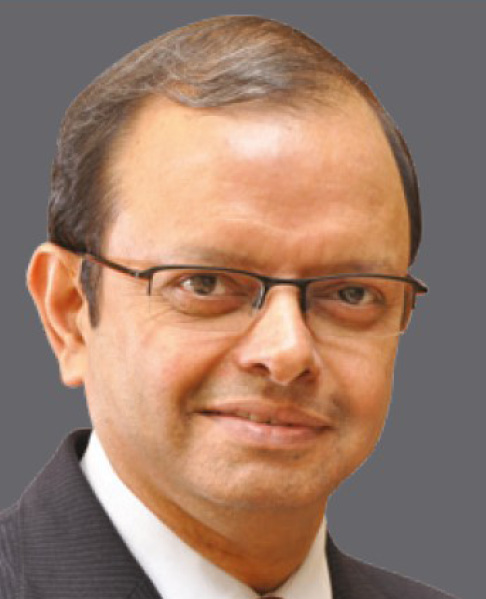 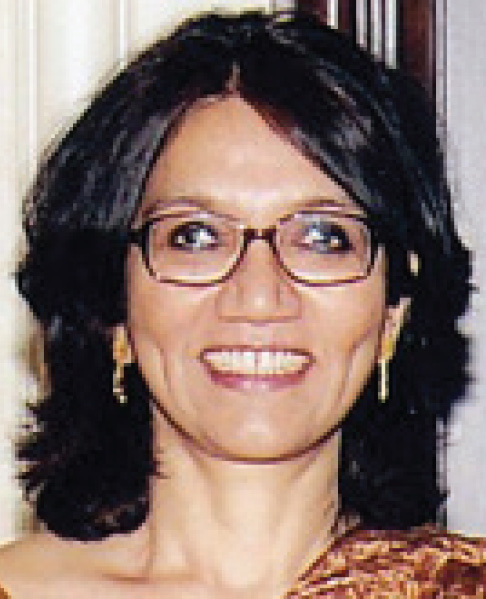 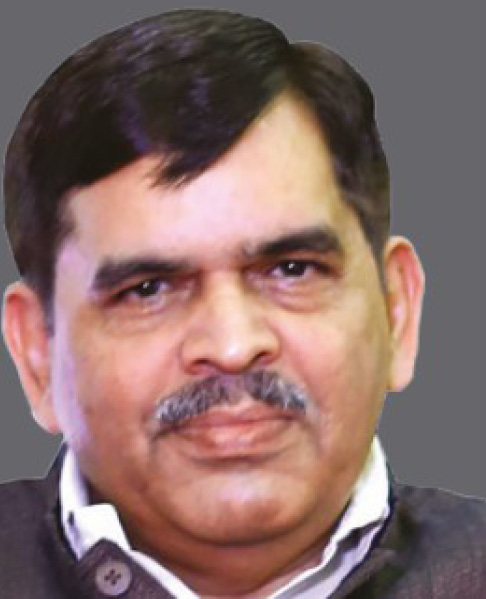 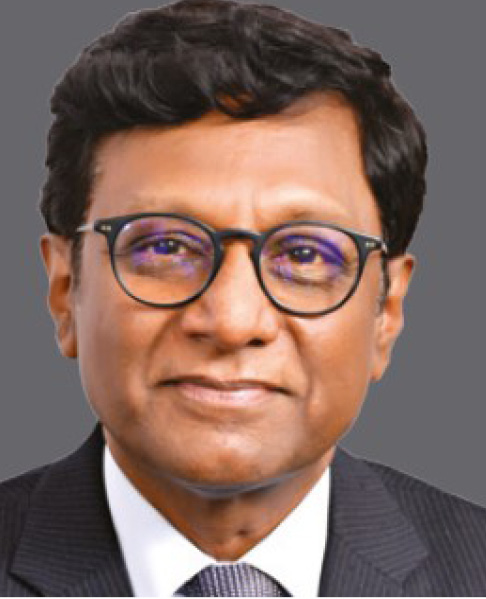 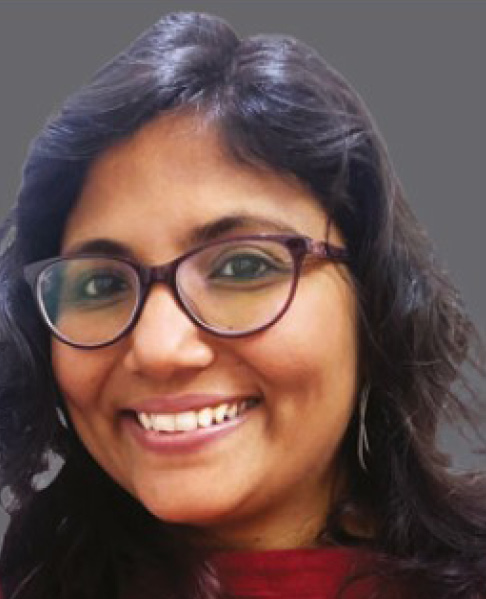 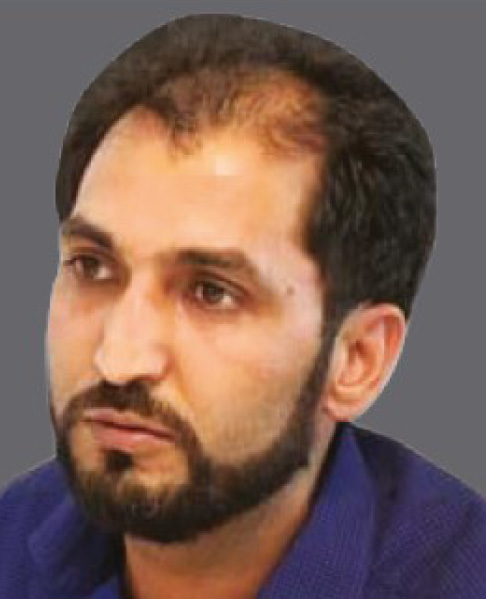 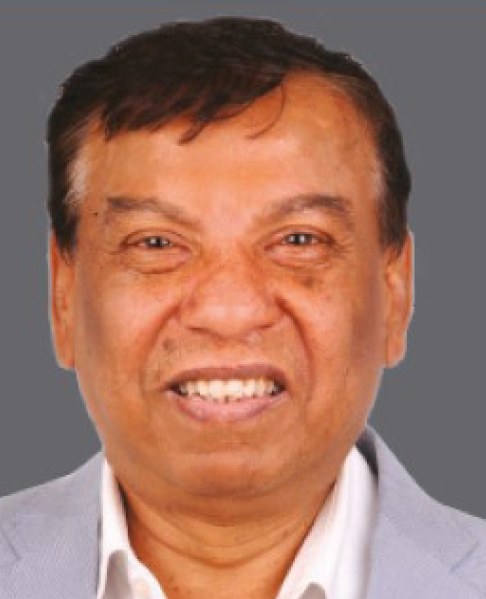 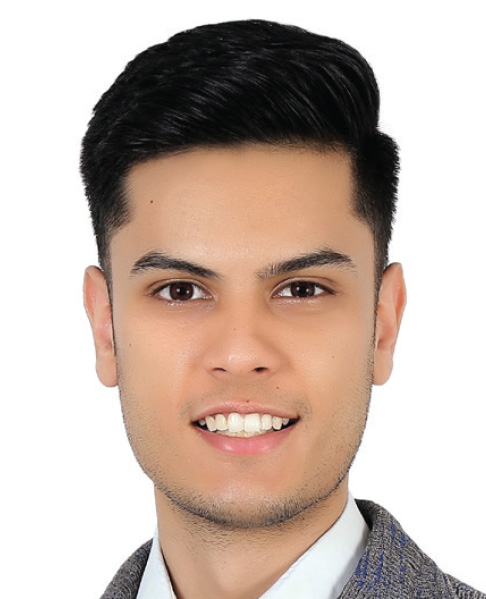