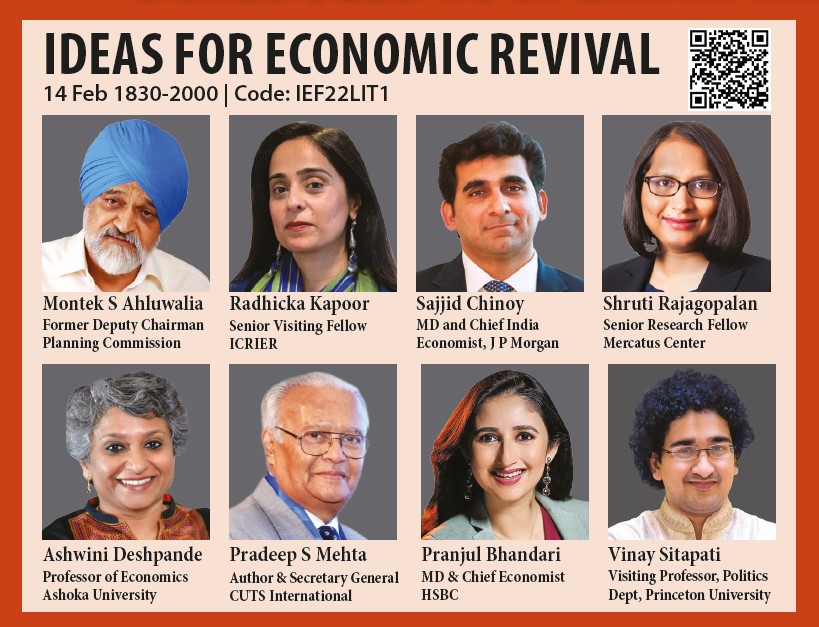 Backstage: The Story Behind India’s High Growth Years’ by Montek Singh Ahluwalia candidly discusses the policy paralysis and allegations of corruption that came to mark the last few years of UPA2. It also delves into successes and failures of the UPA regime during his tenure with Planning Commission as Deputy Chairman. The book presents the story behind India’s spectacular economic growth in the first half of the UPA’s tenure as well as its historic achievements in poverty alleviation.

Narrated with wit, humour and remarkable intellect, backstage is a definitive contribution to India’s economic and political history by one uniquely positioned to write it.

It recollects the journey of India from the LPG reforms to high growth years but may also serve as a cornerstone for India’s future economic thinking by virtue of some of the key ideas it proposes: 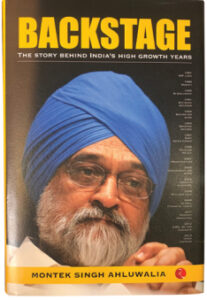 a paper he wrote in 1990 had a great influence on economic reforms introduced by the Narasimha Rao government. Montek’s skills as a creative and innovative thinker are amply visible throughout this book.
Dr Manmohan Singh, Former Prime Minister of India.

an intimate portrait of economic reforms: the thinking behind the decisions, the personalities that drove them, and the political and bureaucratic challenges in carrying them out. This authoritative narrative is suffused with the wit and wisdom of one of India’s great economic reformers. It will be valuable for anyone interested in the larger political economy of India’s development, as well as those who are curious about what it is like to work in government in the world’s largest democracy.
Raghuram Rajan, Former Governor, RBI

Backstage: The Story Behind India’s High Growth Years’ by Montek Singh Ahluwalia candidly discusses the policy paralysis and allegations of corruption that came to mark the last few years of UPA2. It also delves into successes and failures of the UPA regime during his tenure with Planning Commission as Deputy Chairman. The book presents the story behind India’s spectacular economic growth in the first half of the UPA’s tenure as well as its historic achievements in poverty alleviation.

Narrated with wit, humour and remarkable intellect, backstage is a definitive contribution to India’s economic and political history by one uniquely positioned to write it. 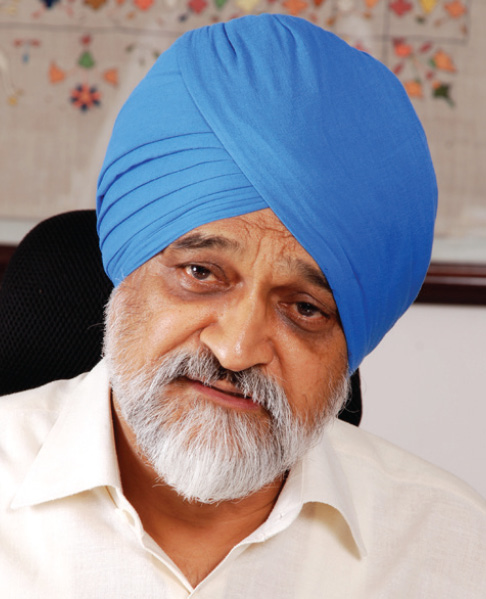 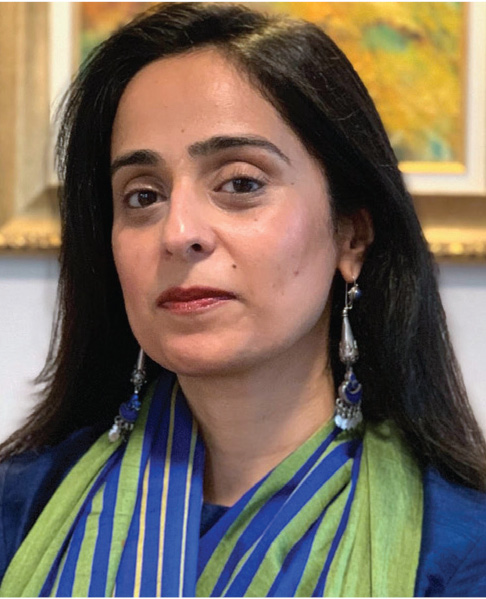 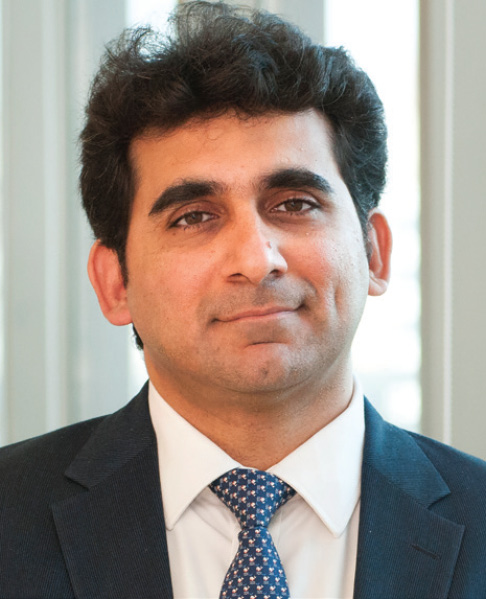 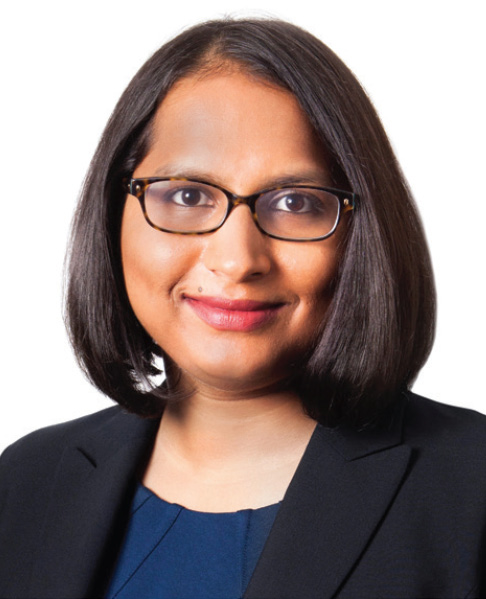 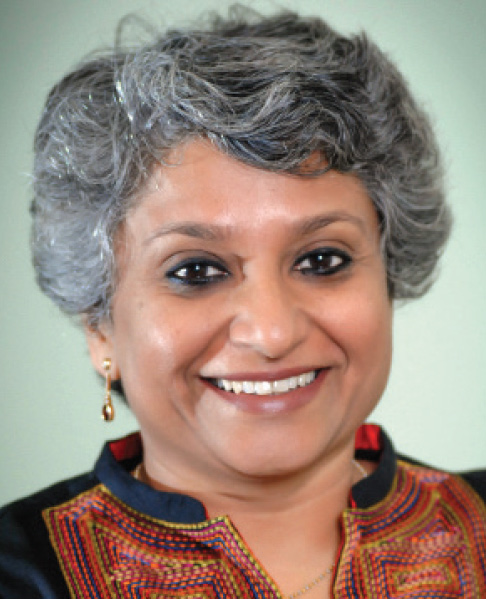 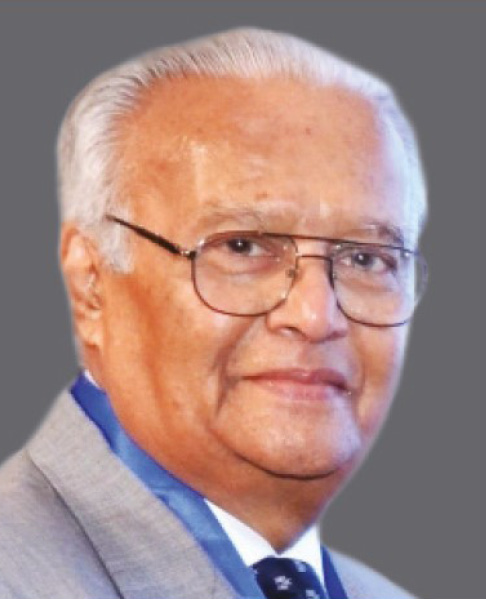 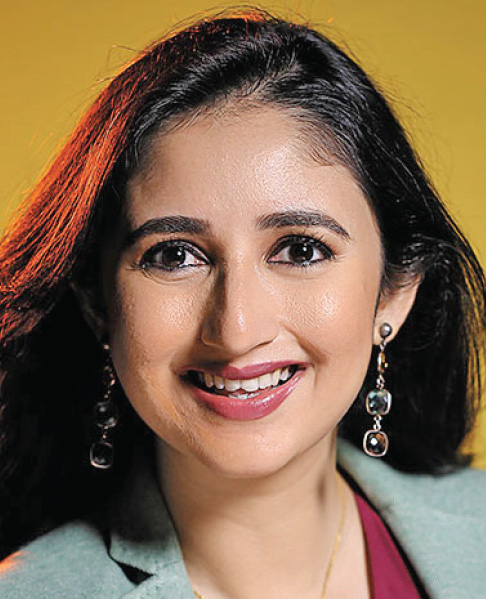 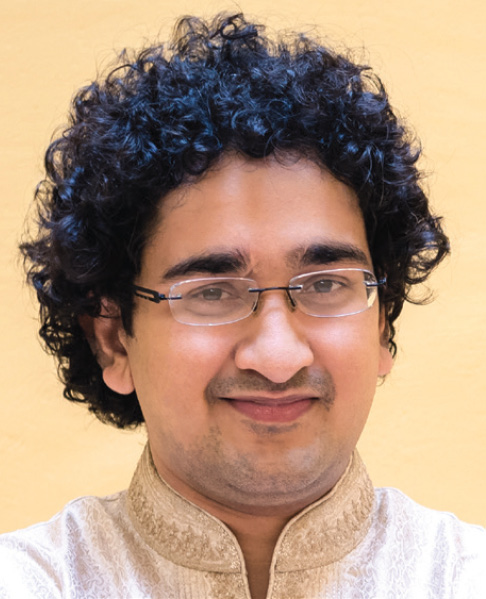 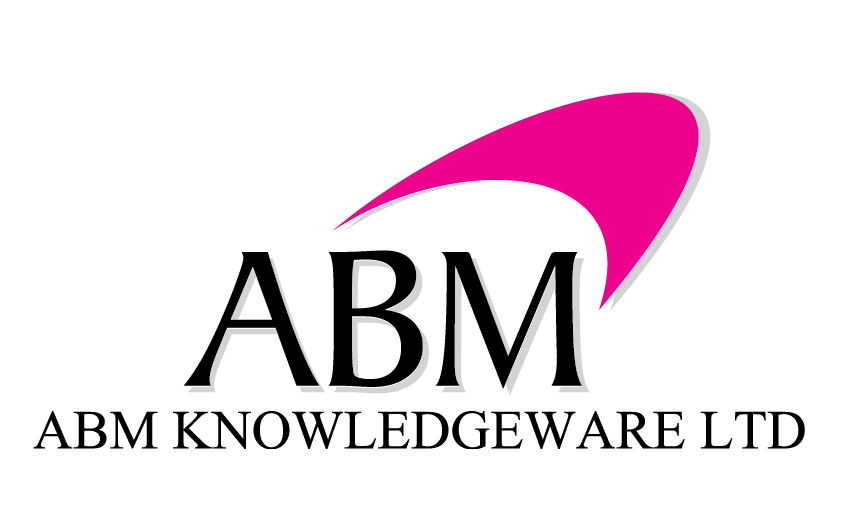 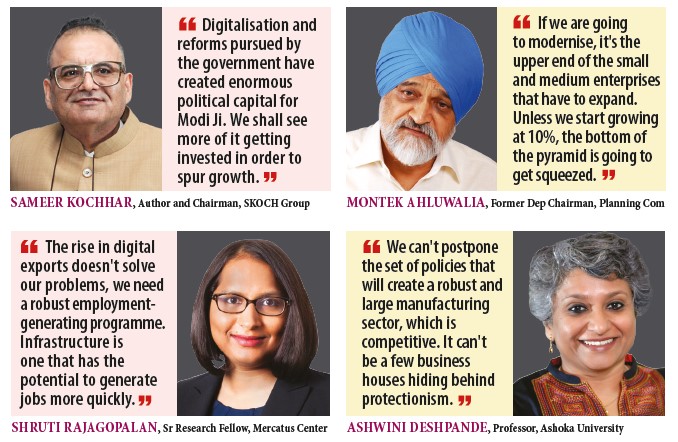 The Indian Economy is moving forward to come out of the shadow of the pandemic induced slowdown. There can be historical parallels drawn between the economic crises brought about by the pandemic and other economic crises that India has faced in the past. In terms of the scale of the problem, the 1991 Balance of Payments Crises is the first event that comes to mind when discussing the major economic crises that have hit India in recent memory. However, this time India is placed in a different situation than 1991 because at this moment in time India is not the only one struggling. There is a wider global slowdown and it is having its obvious ramifications on the Indian economy and population as a whole. The consensus on what constitutes good economic policy has changed since 1991 and there is a need to focus on engineering solutions that can solve our economic issues. The session held on 14th February 2022 as a part of SKOCH India Economic Forum & LITFest discussed the book  Backstage: The Story Behind India’s High Growth Years  by Montek Singh Ahluwalia with a focus on sharing ‘Ideas for Economic Revival’ and how can key challenges hindering economic recovery be identified and solved.

The discussion highlighted that there is no single solution that can propel India onto the path of rapid economic growth and recovery. India is a diverse and complex economy with unique challenges that need specialised and specific remedial measures to generate growth and sustain it. There is a need to put policy measures in place that can calibrate growth to pre-pandemic levels and move forward from there. There have been talks about how jobs created by automation and technology can help in solving the issue of rising unemployment, but it is safe to say that the problems of unemployment in India cannot be solved if the employment generation is based on technology or automation jobs. India is a labor-intensive economy and labour along with human capital is one of our most abundant resources. There is a need to structure a growth model that takes into account our natural strength and capitalises on it to generate non-farm rural employment that has to come from the upper spectrum of the MSMEs. The micro-level units and giant corporate houses cannot rescue the huge number of unemployed people from falling into deeper levels of poverty. There has to be a middle path that utilises India’s huge labour force efficiently, coupled with policy measures that upgrade the skills of our workforce so that their productivity can be increased leading to better employment opportunities. It was also recognised that most of the economic damage has been done in the informal sector and unfortunately it is here that most of the scarring done by the pandemic is visible. There is a need for job creation at the bottom of the pyramid to mitigate some of the worst aftereffects of the pandemic. The idea was put forward that big-ticket spending in areas such as Infrastructure creation can provide quick jobs and open up income avenues for those who need it the most. However, the panel also recognised that the jobs in construction usually have precarious working conditions and there is a need for white collar job creation with adequate social security measures in place so that there is an increased quality of employment. 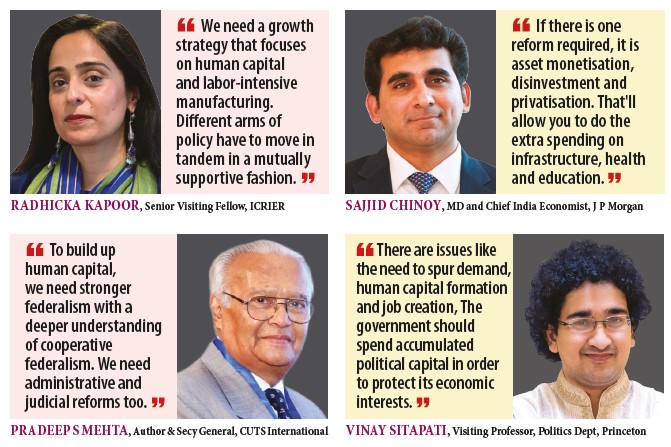 There is no doubt about the fact that there is a resource scarcity that inhibits the creation of wider social security nets and government spending in key areas. The key challenge is how do we make fiscal space for measures that ensure inclusive growth without raising our debt-to-GDP ratio and work on key areas such as health and education to create a medium term consolidation before embarking on long term reforms. There is recognition of the fact that there is resource scarcity and it can only be solved by a set of measures. These set of measures include optimising the current public resources through the means of disinvestment, privatisation and generating high levels of growth by boosting manufacturing and exports. To sustain a growth rate of 7 to 8 percent, exports shall play a major role and the different arms of policymaking have to work in tandem to achieve that. The rise in exports of digital services does not solve our problems and there is a need for creating a robust employment generation programme linked to manufacturing to generate resources and solve the unemployment issues at the same time. Only cohesive policymaking that has clear targets to achieve can provide us with the fiscal space to maneuver policy that can put India in a high-growth trajectory. There has to be sustained government expenditure in key areas such as health and education to have a productive and healthy workforce that contributes to economic growth.

The nature of the Indian economy is complex and only an informed and dedicated set of measures can be the first step forward to ensure equitable and inclusive growth. The experts recommended the following: